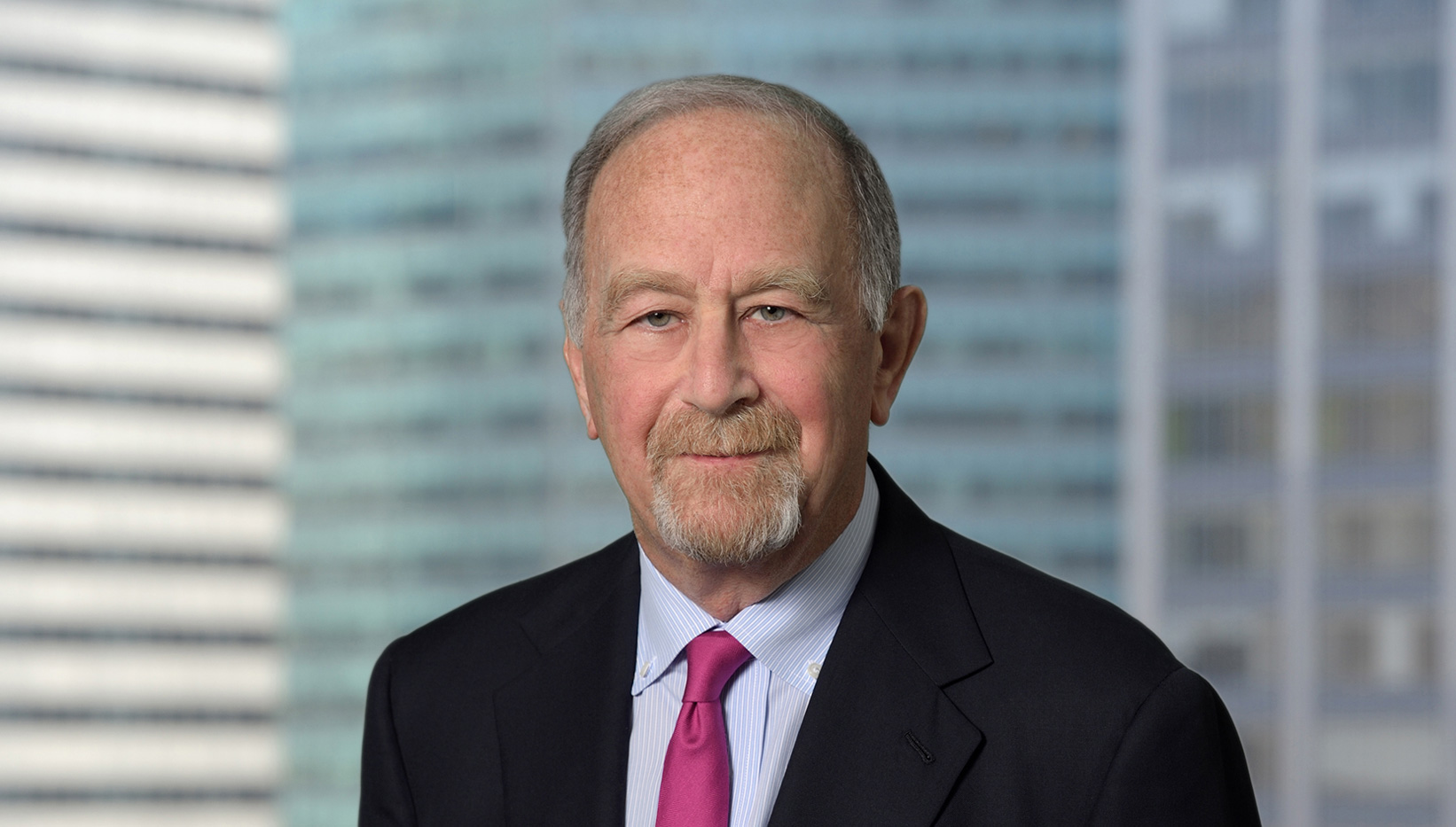 Charles E. Clayman is one of Clayman & Rosenberg LLP’s founding partners and presently serves as the firm’s chairman. Chuck specializes in white-collar criminal defense. For more than four decades he has represented individuals in federal and state investigations and prosecutions throughout the United States and the world. These matters have included official corruption, RICO, violations of the Foreign Corrupt Practices Act, tax evasion, securities fraud, money laundering, health care fraud, identity theft, cyber currency crimes, and internal corporate investigations. He is also a recognized expert in the area of internet gambling and has represented and advised domestic and foreign corporations in this emerging practice area. Chuck began his practice as an Assistant District Attorney in the Manhattan District Attorney’s Office under legendary District Attorney Frank Hogan. He later served as an Assistant United States Attorney in the United States Attorney’s Office for the Eastern District of New York and as General Counsel to the New York City Department of Investigation.

Chuck has lectured widely and taught CLE courses in federal and state criminal practice for the New York State Bar Association and the Association of the Bar of the City of New York. He is also a long time faculty member of the Intensive Trial Advocacy Program at the Benjamin N. Cardozo School of Law. In 2008, Chuck was honored by the Frank S. Hogan Association, and in the same year was selected as a “Super Lawyer” in the New York City Metro area. Chuck recently received a mayoral appointment to the New York City Youth Board.