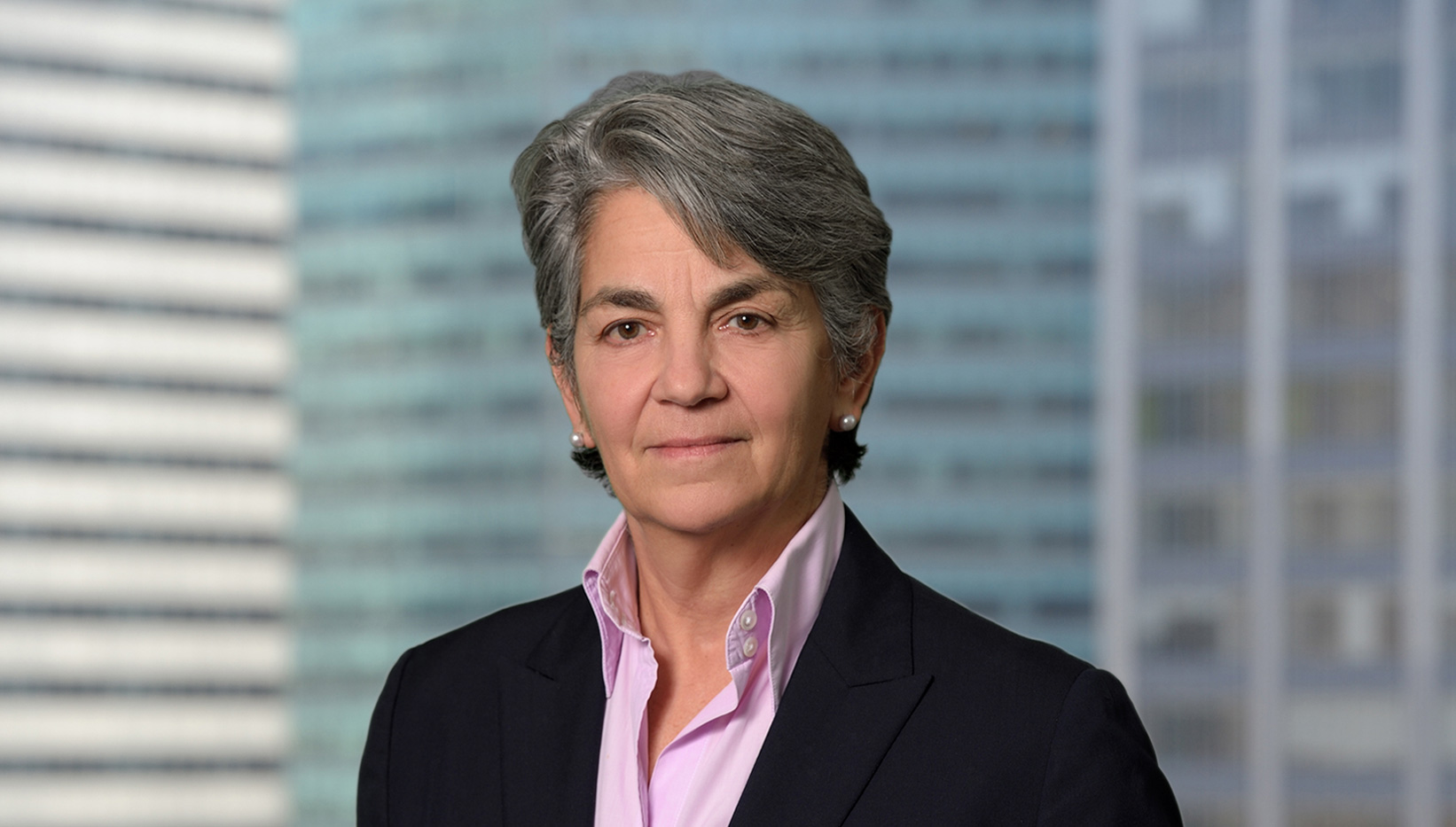 Isabelle A. Kirshner is one of New York’s premier criminal defense attorneys. She has won acquittals for her clients in both state and federal court. Isabelle has more than thirty years of experience defending individuals and entities in a wide range of criminal matters including investigations and prosecutions relating to securities fraud, money laundering, bank fraud, tax fraud, as well as distribution of crystal methamphetamine, opioids, and allegations of sexual misconduct. She has represented clients at every stage of criminal proceedings, from the inception of a criminal investigation through indictment and trial.

She has successfully represented a number of individuals in high profile matters, including the former Attorney General of the State of New York.

Isabelle served as an Assistant District Attorney in the Manhattan District Attorney’s Office from 1982 to 1986. Thereafter, she entered the private sector as a criminal defense attorney, and joined Clayman & Rosenberg in 2005.

Isabelle sits on the Peer Review Committee for the Criminal Justice Act and the Criminal Justice Advocacy Board for the United States District Court for the Southern District of New York. She serves on the Central Screening Committee for the 18B Panel for New York County. She served as a member of District Attorney Cyrus Vance’s transition committee.  She is a Fellow in the American College of Trial Lawyers.