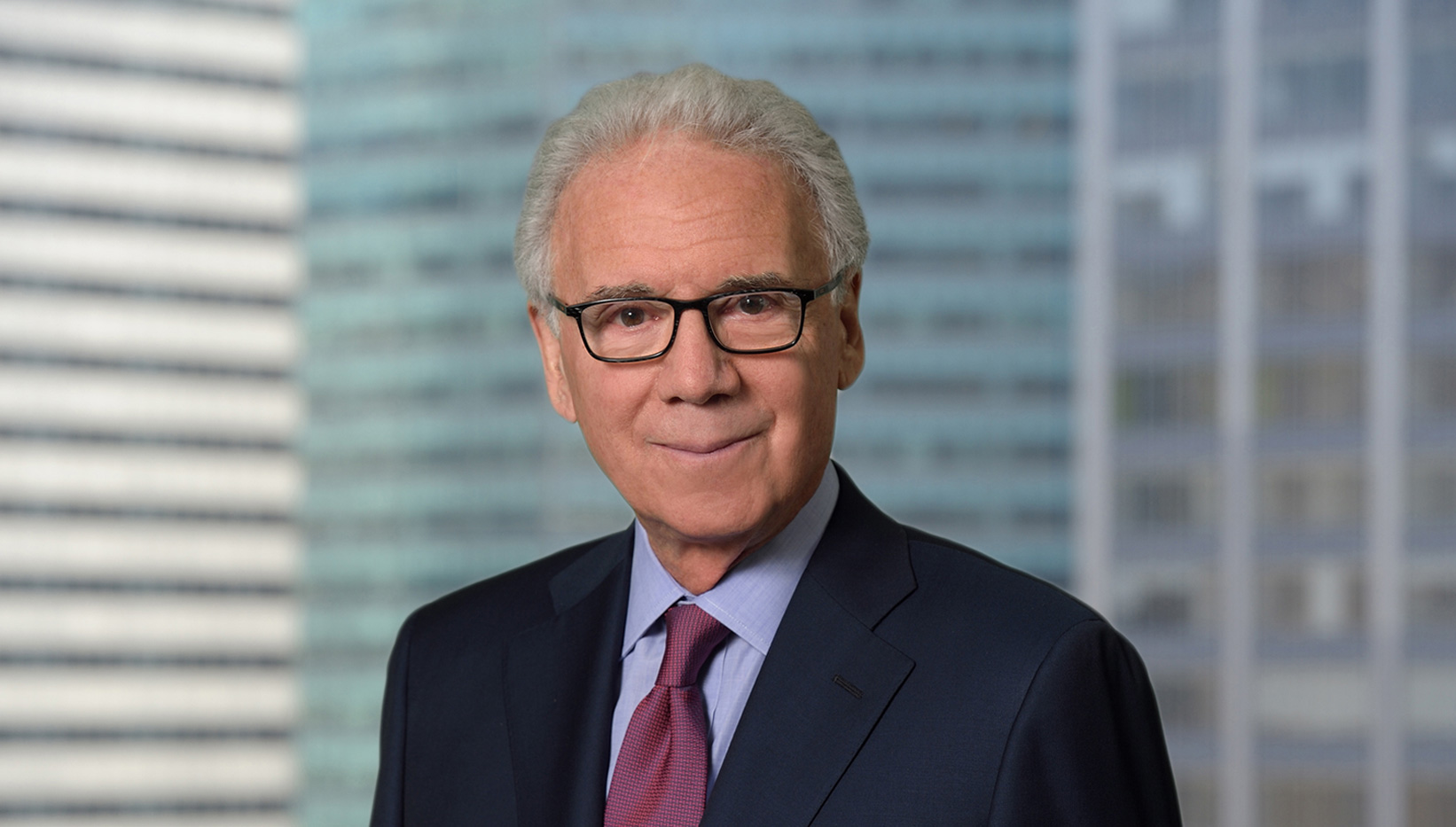 For more than twenty-five years Seth L. Rosenberg has specialized in defending white-collar criminal cases and litigating complex civil disputes. Before entering private practice, Seth served as Assistant District Attorney in the office of Manhattan District Attorney Robert M. Morgenthau, where he was Chief of the Rackets Bureau, and as a Special Assistant United States Attorney in the United States Attorney’s Office for the Southern District of New York.

At Clayman Rosenberg Kirshner & Linder LLP Seth has represented individuals and institutions in state and federal criminal investigations throughout the United States, and defended them against a wide range of charges including securities fraud, financial and health care fraud, embezzlement, money laundering, political integrity issues and many others. He also has appeared before the U.S. Securities and Exchange Commission, the Federal Election Commission and other regulatory bodies.

Seth also oversees the firm’s civil practice. At any given time, Clayman Rosenberg Kirshner & Linder LLP is involved on behalf of its clients in civil RICO actions, complex commercial disputes and contract actions. Some of these cases involve fine art, the diamond industry and issues of insurance coverage. Minimizing his clients’ exposure to risk is a central concern in both areas of Seth’s practice. He has been selected as a “Super Lawyer” in the New York City Metro area.

Seth has taught trial practice for prosecutors and is a longstanding faculty member at the Intensive Trial Advocacy Program at the Benjamin N. Cardozo School of Law. He has served on numerous committees of the Association of the Bar of the City of New York, including the Criminal Justice Council and the Criminal Law Committee. He also has served on the Advisory Committee on Criminal Law to the Chief Administrative Judge of the Courts. Seth is a member of the New York State and American Bar Associations, the Federal Bar Council and the New York Council of Defense Lawyers.