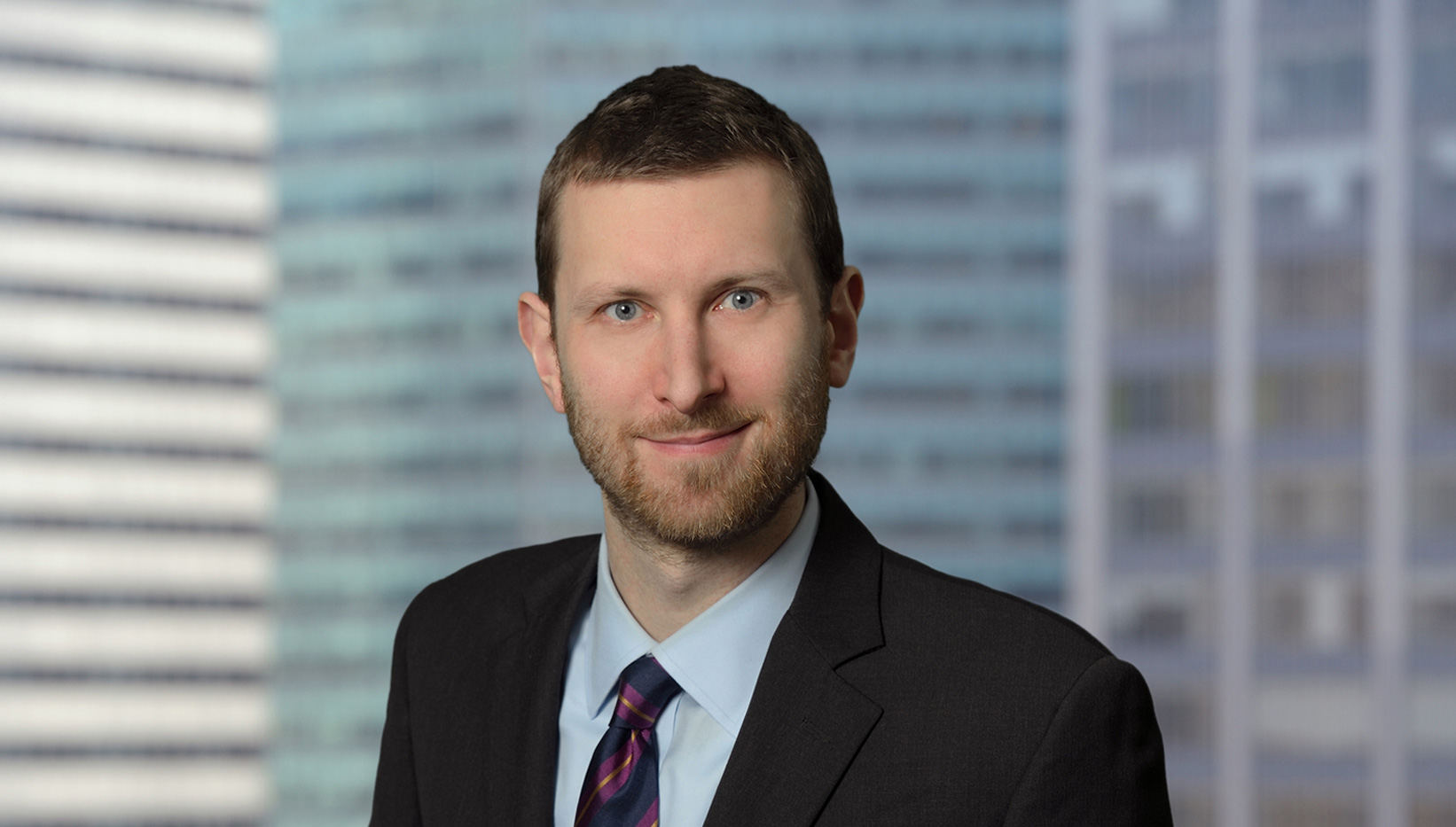 Thomas W. Dollar joined Clayman Rosenberg Kirshner & Linder LLP as an associate in 2019. He maintains a practice in a variety of civil and criminal areas in both state and federal court, including employment and commercial disputes, securities fraud, criminal trials and appeals, allegations of sexual misconduct, and other serious crimes.

Previously, Thomas worked as an associate at K&L Gates LLP and as a law clerk to the Honorable Roanne L. Mann, Chief U.S. Magistrate Judge for the Eastern District of New York.