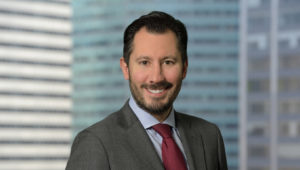 individual who had been sued by his former employer in Federal Court for allegedly violating the non-competition provision in his employment agreement and other employment related claims.  Valentino and Dollar convinced the Court to dismiss most of the claims against their client including that he violated his non-compete and committed fraud.  The Court concluded that the noncompete at issue was not enforceable under New York law.  After the Judge’s decision, the case was settled. 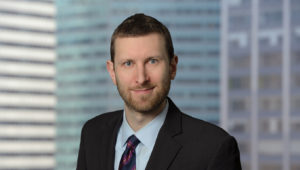 CRKL frequently represents employees in litigations against former employers with respect to allegations of breach of non-compete and non-solicitation provisions.